Wow, what an incredibly busy month October was! Sorry if I was a little quiet on the ol' social media front; I tried my best to keep up with things, but it was just so damn hectic that some days it just wasn't possible.

There were two specific things that kept me occupied during the month:

1.
I was contacted by Katy Rustrick at K.R Films to work with her to make a short promo video about Lucky Cloud Skincare! Wow! Me? Umm, let me think about that for a seco... yes!

We filmed over a couple of days - firstly in my studio with me making a batch of Vanilla Lip Butters and did some interviews (argh, so nervous!). Followed by an afternoon at the Royal Botanic Gardens Edinburgh doing some general background shots and me, walking around trying to look, like, totally casual... Hopefully I managed to pull it off...

It's short, but super sweet and hopefully gives you a quick insight to me, my brand and what it's all about.

Working with Katy was lots of fun. She made me feel relaxed despite how nervous I was. Check out her growing portfolio - she's filmed some amazing things in Kenya and closer to home like the Edinburgh Cat Cafe, Maison de Moggy. Meow.

2.
The amazing Gillian & Laura at Every Edinburgh reached out and asked if I'd be interested in doing a "behind the scenes" feature on their blog! Hang on, let me think about that, again for a seco... yes! I was given a list of questions to answer, which were super fun to think about and arranged a photo-shoot with their photographer Ellie Morag .

Once again, I got to hang out in my studio, making a batch of products (this time the Hydrating Sweet Orange & Vanilla Body Milks), drinking cups of tea and chatting about all of life's big questions.  It was loads of fun! 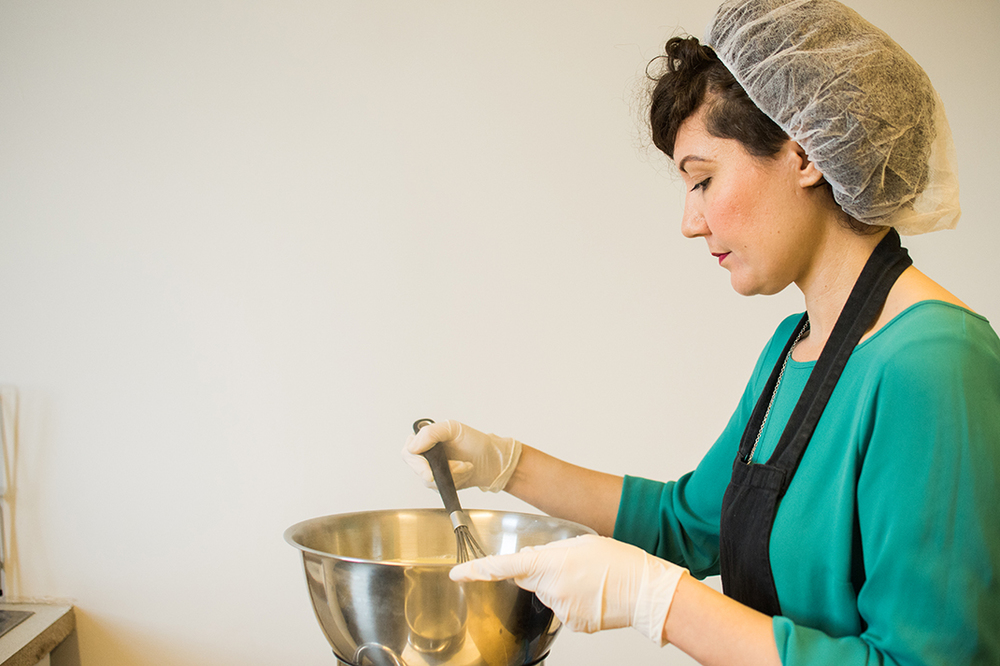 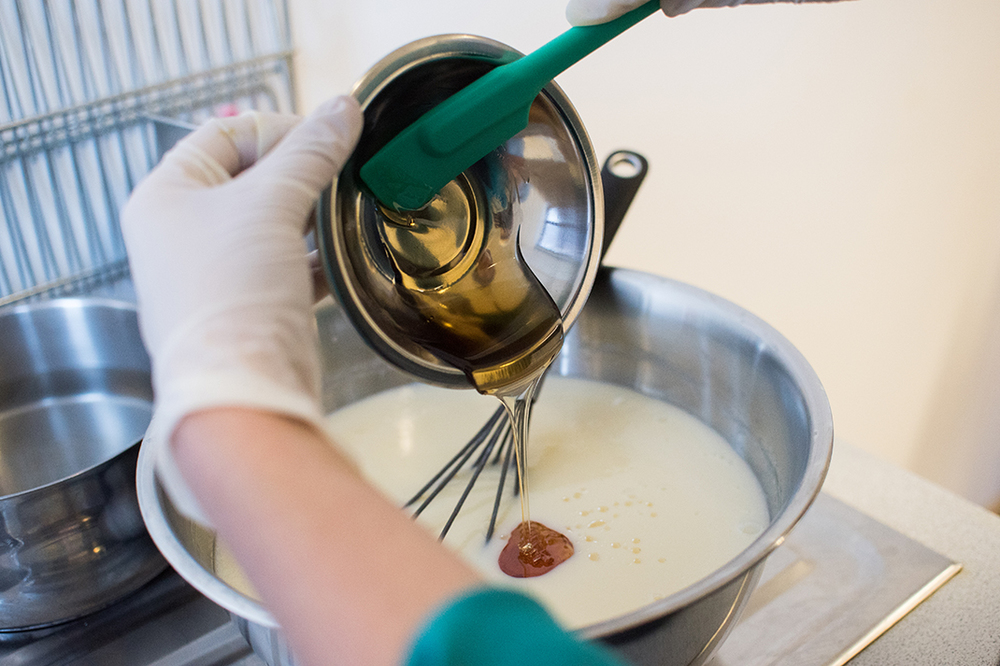 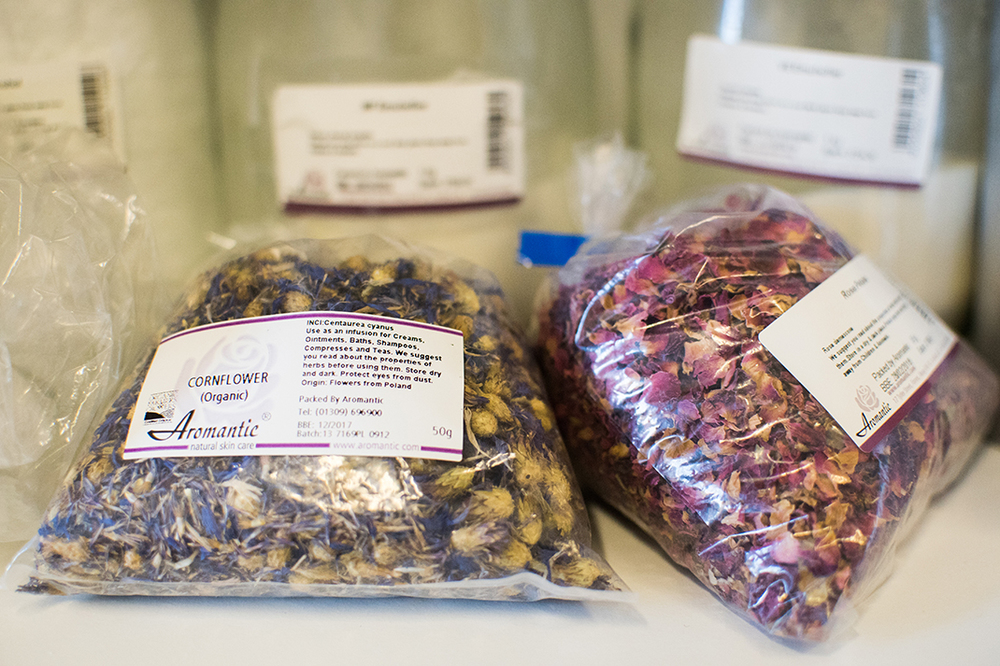 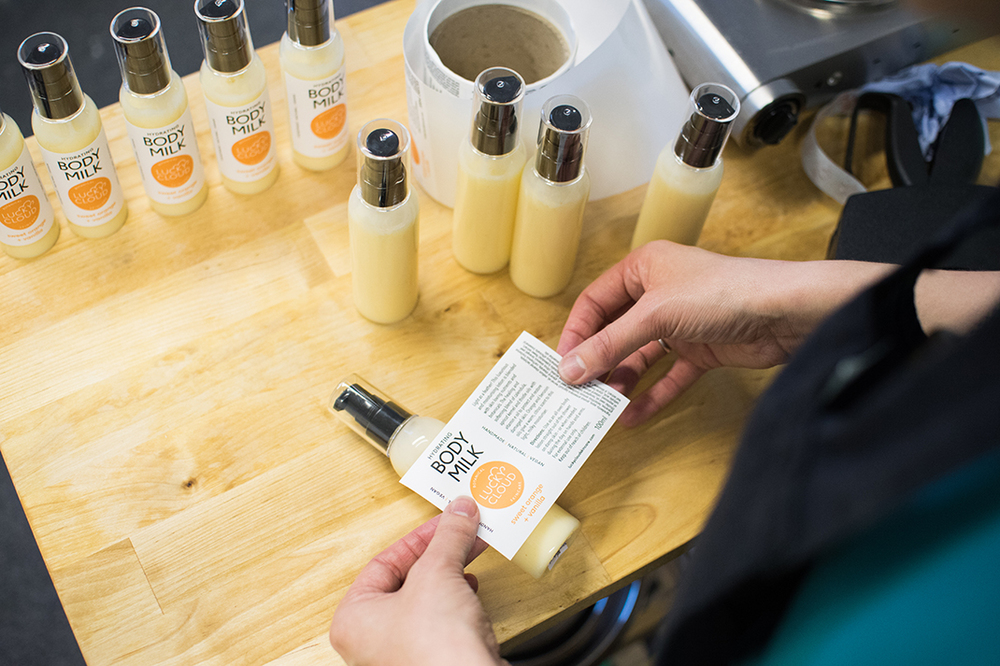 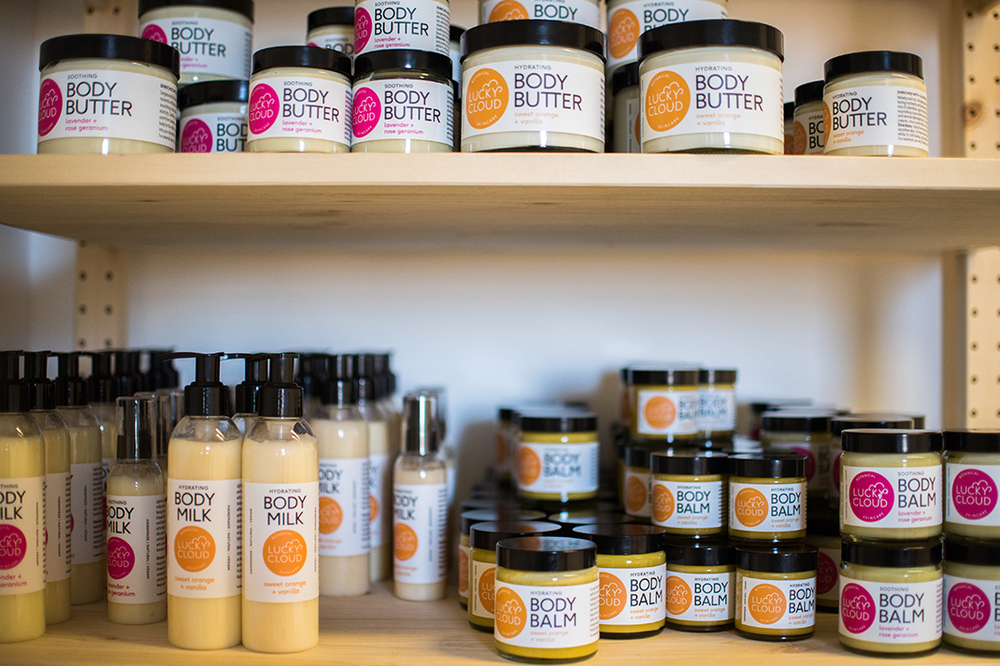 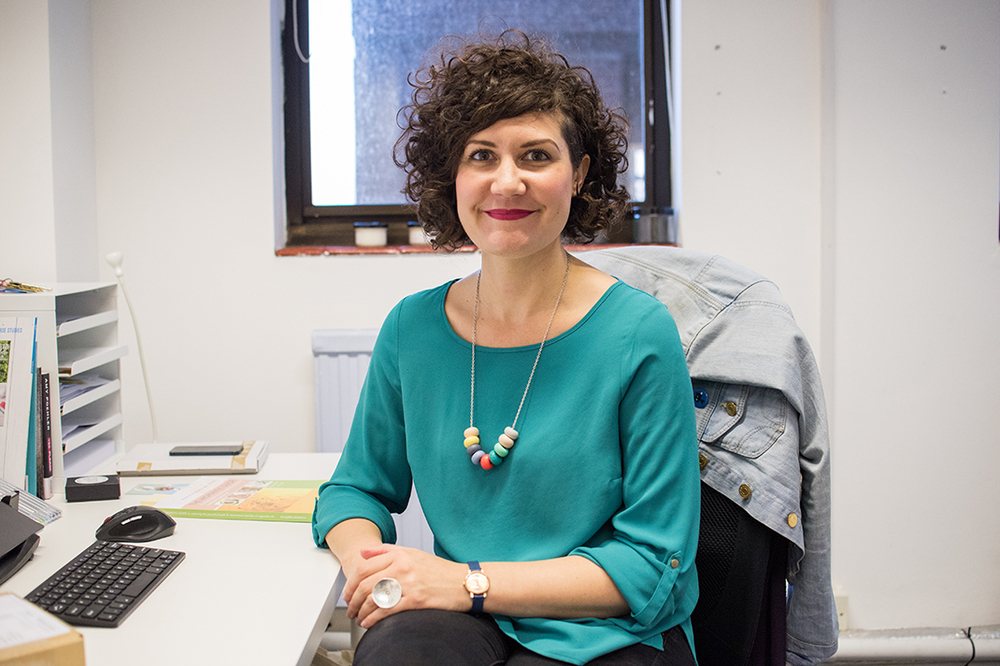 I must say, I feel much more relaxed having a still photograph taken, rather than being filmed. But both processes were interesting and I got to meet some amazing women. Women who are out there working for themselves, setting up their own businesses, carving their own paths, following their dreams and doing it with passion and success!  #whorunstheworld ?

Let customers speak for us